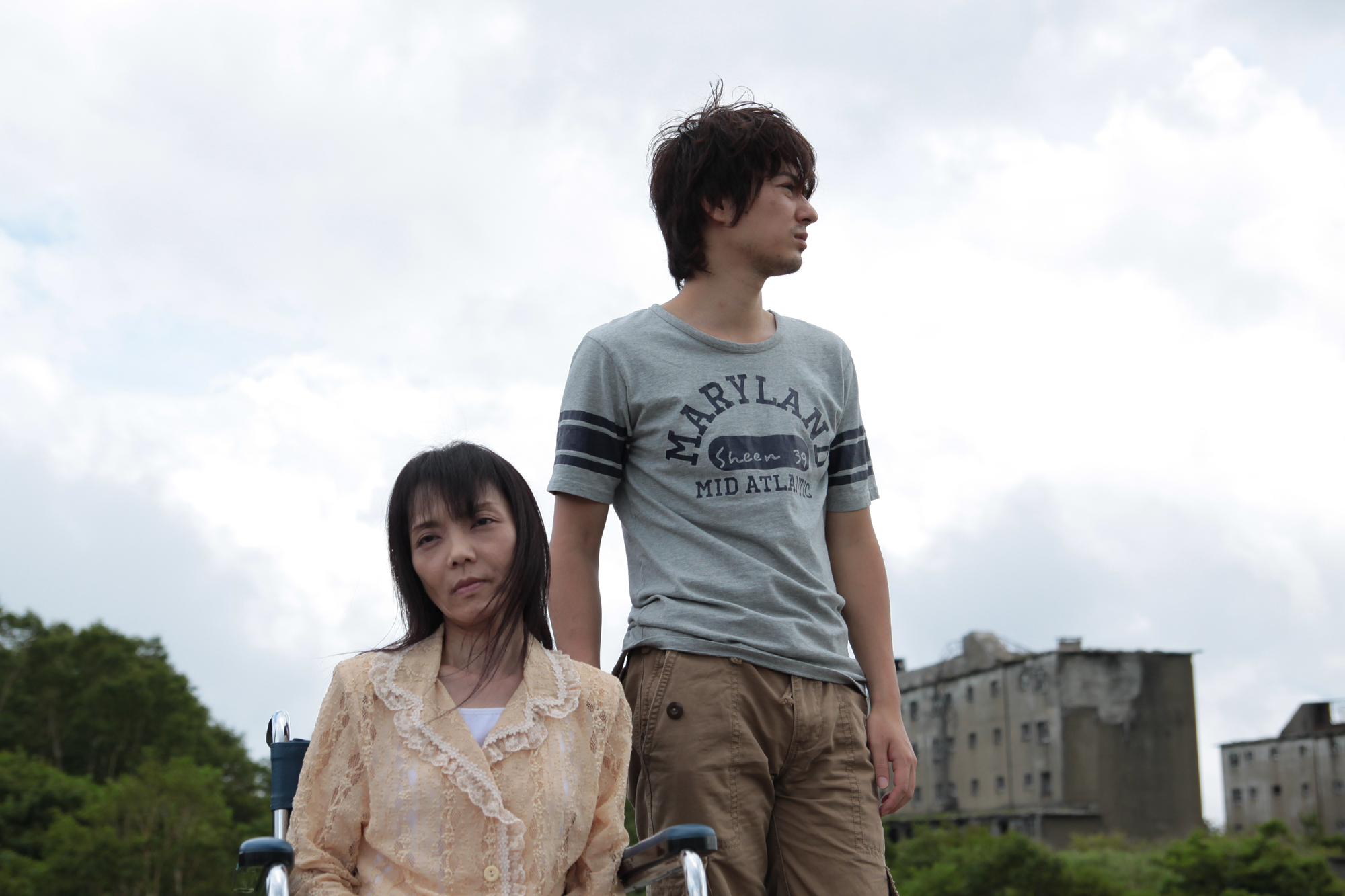 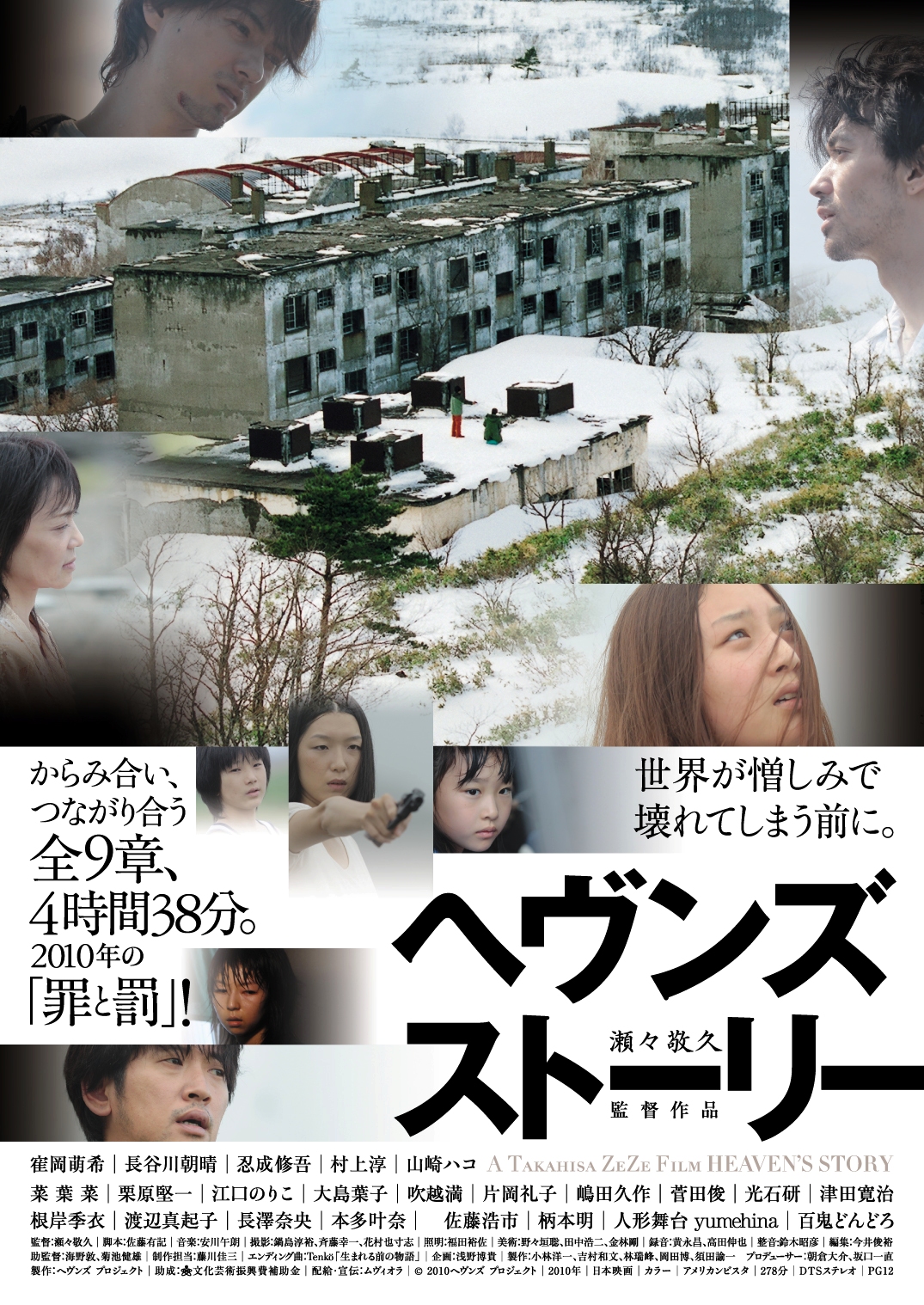 Episode 1 – The Summer Sky and Pee
Sato is an 8-year-old girl. She is at the sea with her friends when her parents and older sister are murdered. The killer is apparently a man who blamed his business trouble on her father. It is decided that Sato will live with her grandfather. When Sato is on her way to her new home with her grandfather, she sees the news on an appliance shop TV. A young man (Tomoki) whose wife and child were murdered, says at a media conference that he will get revenge. His determination impresses Sato, whose family was also murdered.
… to be continued.
Director: Takahisa ZEZE
Cast: Moeki Tsuruoka, Tomoharu HASEGAWA, Shugo OSHINARI, Jun MURAKAMI
Drama/2010/Color/288 min
Japanese title: ヘヴンズ ストーリー