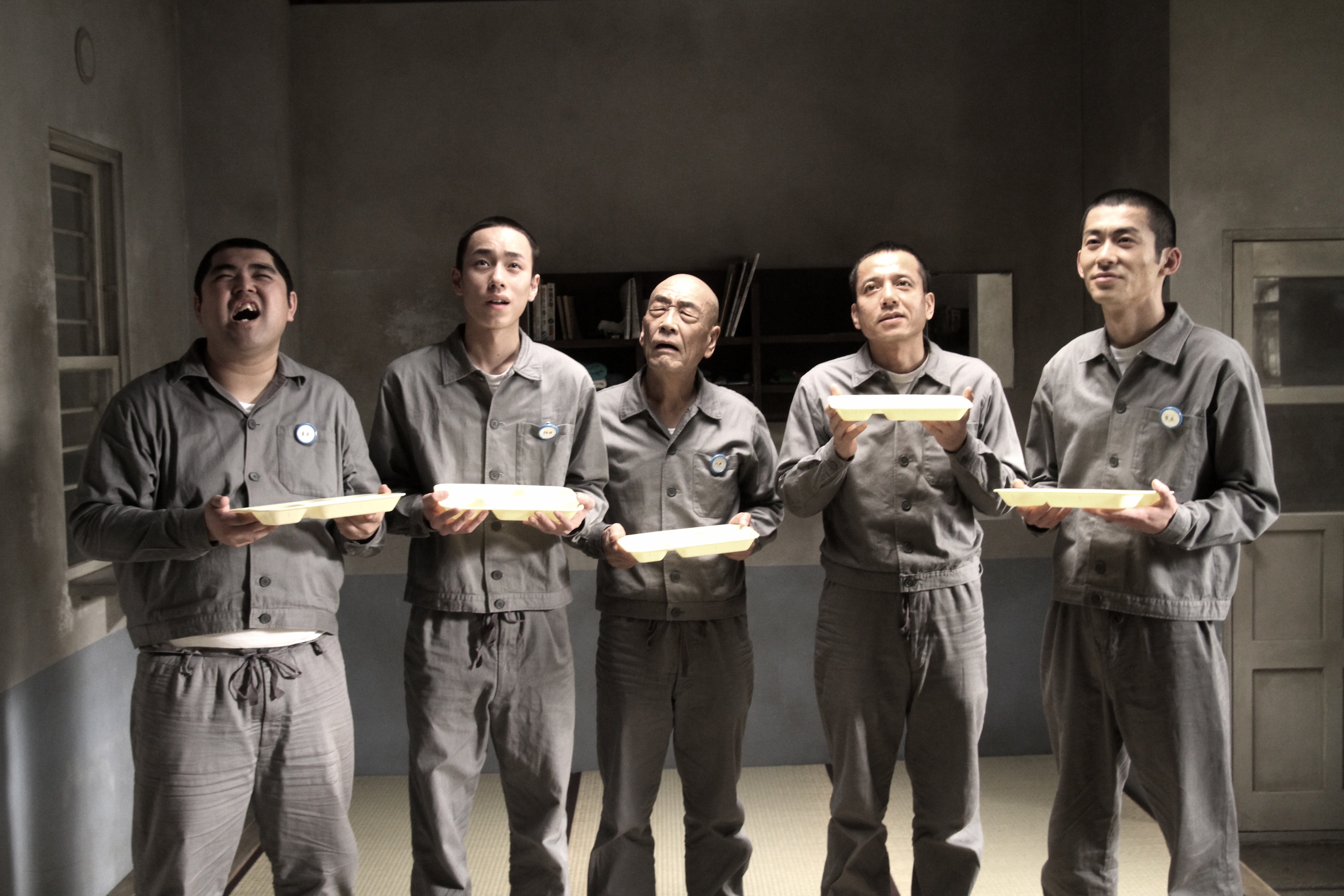 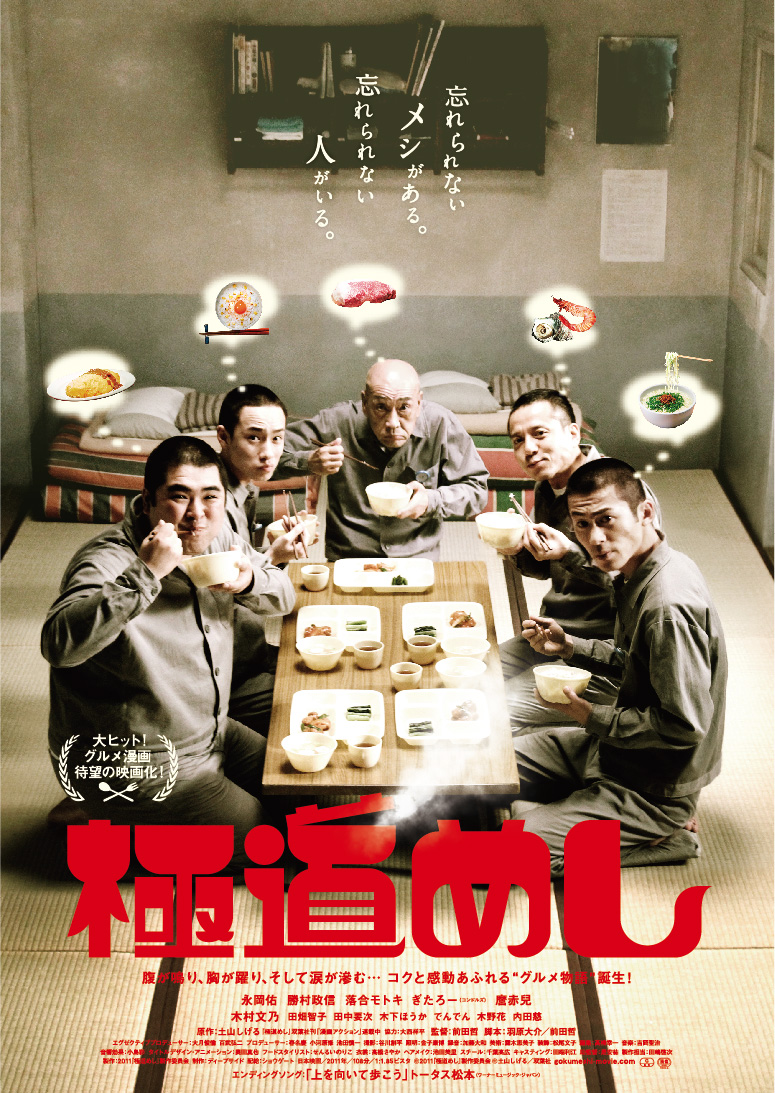 The four occupants of Cell 204, being careful not to be detected by their jailers, bet their osechi New Year’s dinners on who can concoct the most mouth-watering tale of ‘the best food I ever had’. The winner gets everyone else's New Year’s dinner as well as his own.
Since dinner is the most eagerly anticipated part of the day in a prison, and New Year’s dinner is the most eagerly anticipated meal of the year, the stakes are high and the competition intense. One talks of his childhood and his mother’s home-cooked food; another of eating together with his beloved son, another of the food his girlfriend made for him. The newest prisoner in the cell, however, was abandoned by his parents as a child and has no such warm memories.
Listening to his cell-mates, however, he does remember the short time he spent with his mother, and a woman who truly did love him and wanted to make him happy. And he remembers the meal she cooked for him...
Director: Tetsu MAEDA
Casts: Tasuku NAGAOKA, Masanobu KATSUMURA, Akaji MARO, Fumino KIMURA
Comedy/2011/Color/108 min
Japanese title: 極道めし