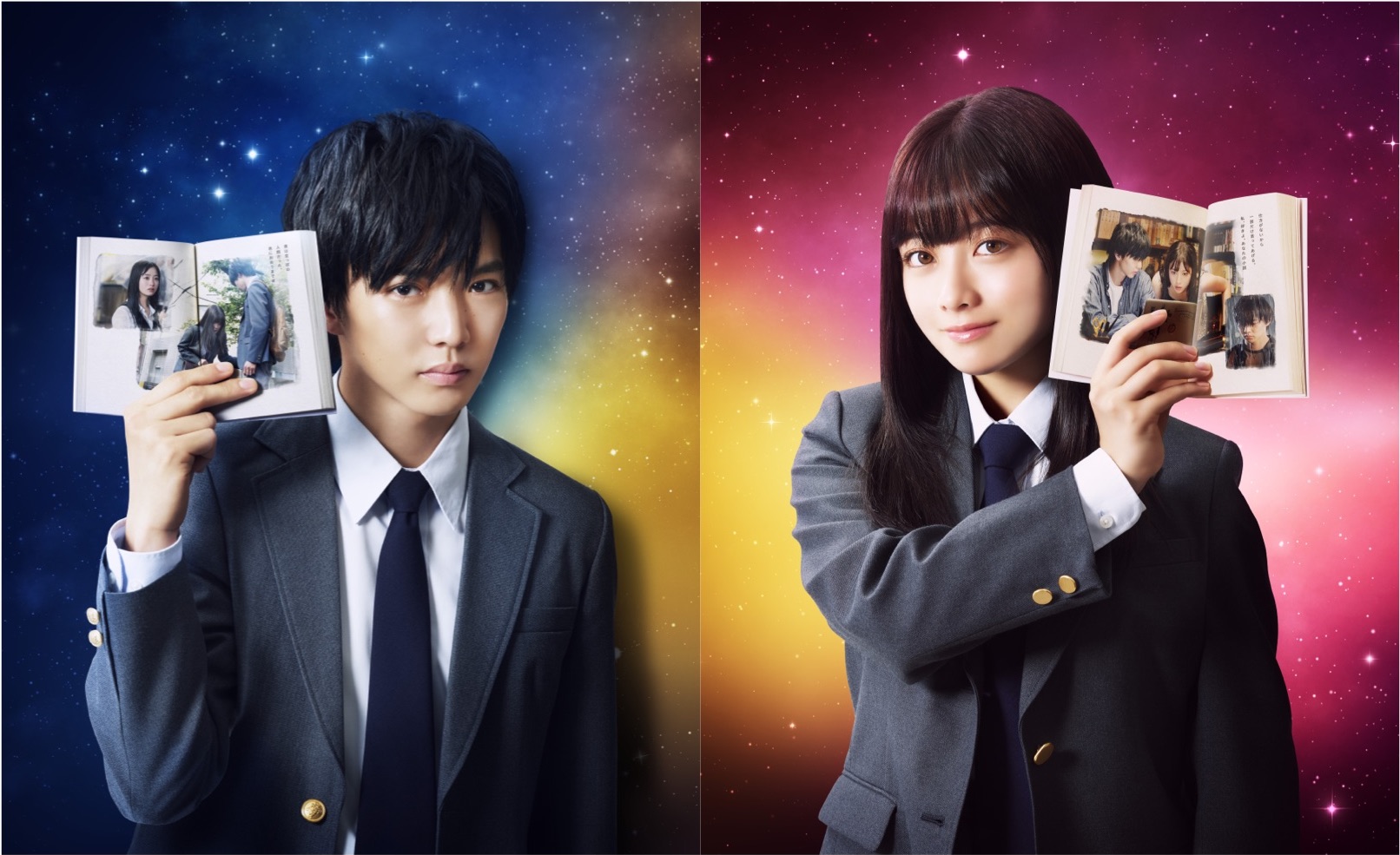 Ichiya is an obscure high school student novelist who loses sight of his own gifts after his debut work was severely criticized. Meanwhile, his popular classmate Shiina, who is very outspoken, is also a novelist who has had a string of hit novels. One is an unsuccessful writer and one is a successful writer. Even their personalities as well as class status are completely opposite. This contrasting pair is given a mission by an editor: they are to work together to produce a best seller. At first glance a thoroughly incompatible pair, the hopeless boy and the exemplary girl write a story together as they bicker even though they complement one another’s deficiencies. During their collaboration, Ichiya learns a big secret about Shiina.
In time, their relationship draws closer than friendship. Though troubled and hurt, they do not give up on their passion and continue to push on with their mission. All that is left is to see how the story they wrote together is received.