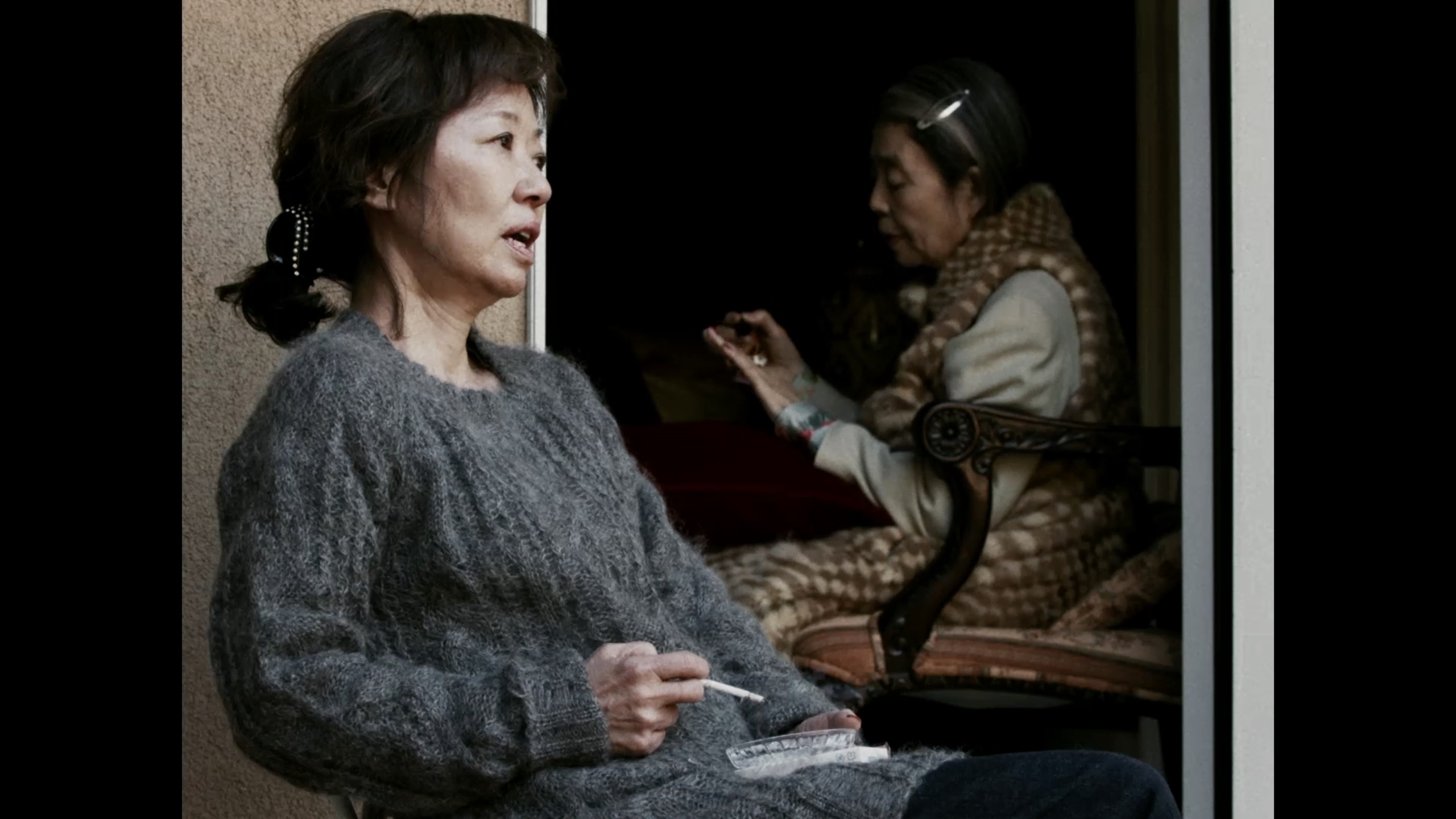 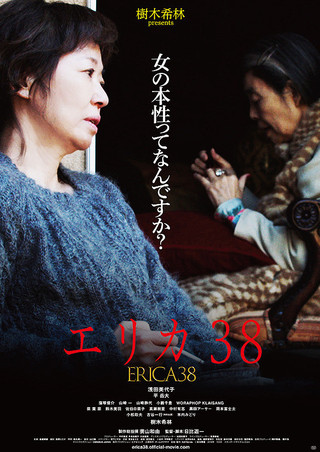 Inspired by a true story. Satoko is over 60-year-old, and makes her living as a cheap con artist. One day a mysterious lady approaches her saying that she is someone special and introduces her a man who gives her a job. She starts working for a bigger fraud and approaches people to make them invest for a fake business. She has extraordinary narrative skills and is naturally seductive, and soon she becomes very rich. One day she has a fight with her boss, and takes all the money and flies to Thailand where she calls herself Erica and finds a young boyfriend disguising herself as a 38-year-old entrepreneur. She comes back from Thailand for money and starts the same fraud by herself. The life seems very easy for her, but such days do not last long... Frustrated victims are piled up and finally the hands of the law are getting her...