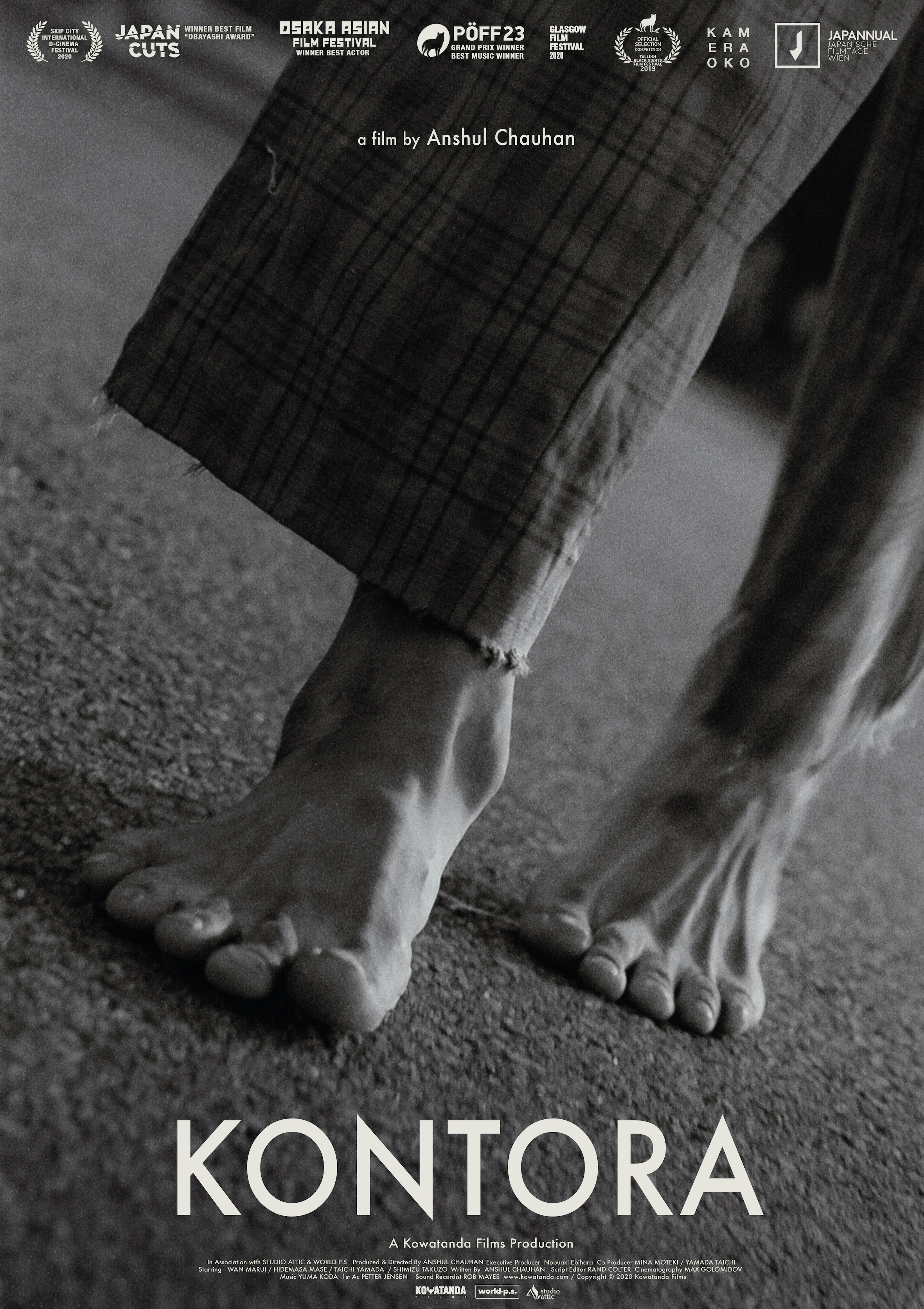 After her grandfather dies, Sora retraces the diary written by him during World War II and has begun to search for a mysterious treasure buried in the local woods. Meantime, a homeless man who wordlessly walks backwards appears in the town. One night, her drunk father hits the homeless man by car. Regardless of her father's opposition, Sora allows the man to stay the night in their house, and his presence stirs up the relationship between Sora and her father.

Anshul Chauhan
Born in North India in 1986. After graduating from university with an Arts degree, he started his career as an animator and moved to Tokyo. He made his debut as a film director in 2017 with Bad Poetry Tokyo.