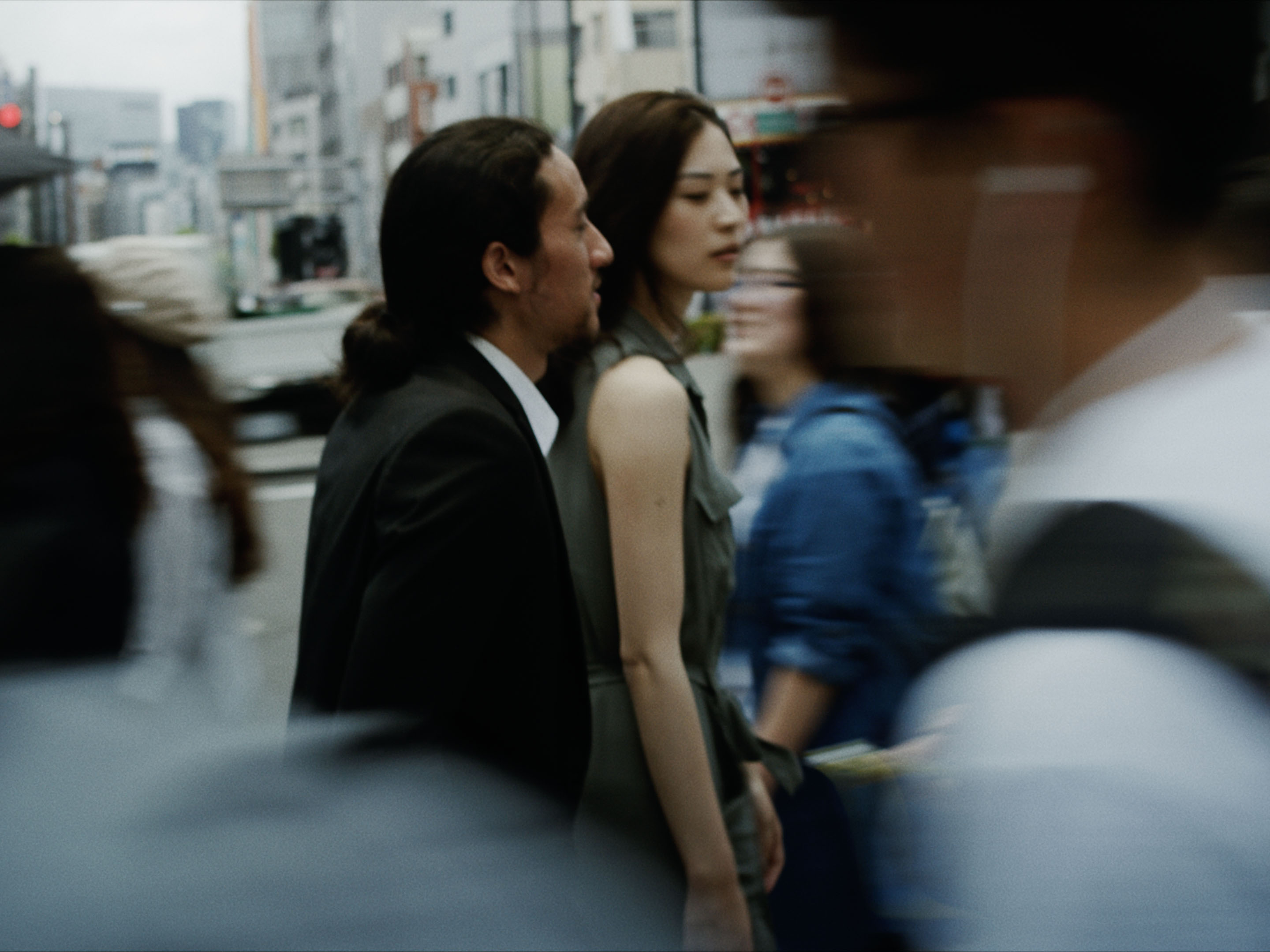 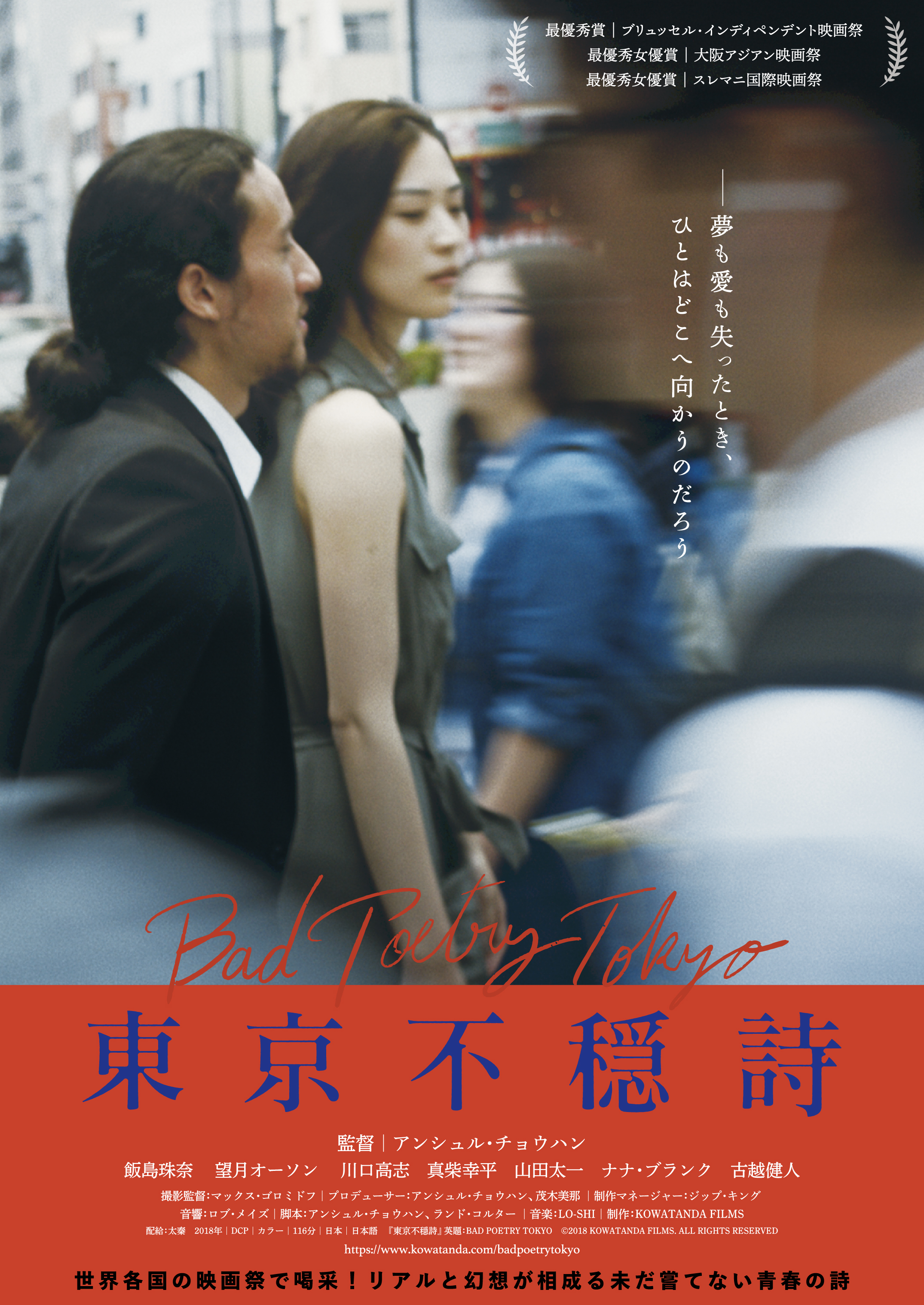 Jun is a hostess working in Tokyo, saving dirty money to one day move to the United States to become an actress. Having suffered abuse from her clients and a violent betrayal from her lover, she returns to her quiet hometown after 5 years absence to escape from the madness of Tokyo. Finally she finds some peace in old friends, but she also needs to confront unpleasant truths of her past...

Anshul Chauhan
Born in North India in 1986. After graduating from university with an Arts degree, he started his career as an animator and moved to Tokyo. He made his debut as a film director in 2017 with Bad Poetry Tokyo.