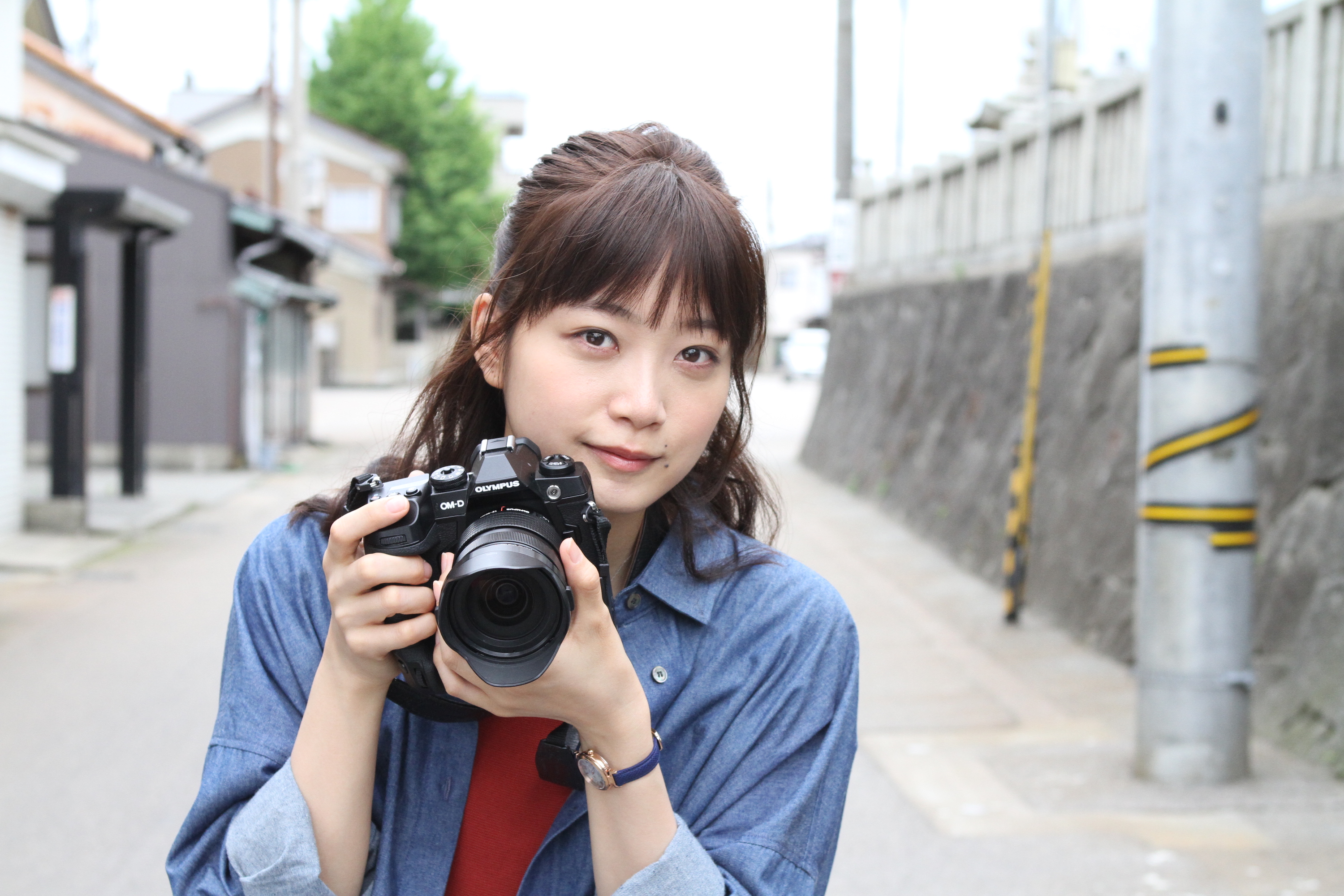 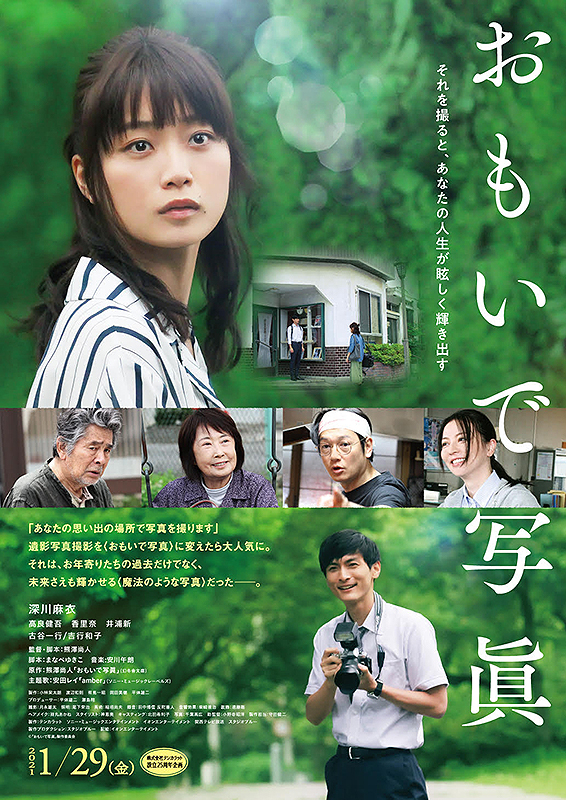 What is your best memory in your life?

Yuko aspires to be a makeup artist in Tokyo. With a headstrong personality and a dislike for lies, she is unable to get along with other people resulting in her being fired from the cosmetics company she was employed. Her misfortunes continue when the only family she has, her grandmother, dies from a stroke. Yuko returns to her hometown tormented by the regret of allowing her grandmother to die alone. One day, Yuko’s childhood friend Ichiro who works at the city office asks her if she would be interested in a job photographing the funeral portraits of elderly people. Yuko has felt bad there were nothing but out of focus photos for her grandmother’s funeral portrait despite the fact her grandmother ran a photo studio. So she accepts the offer.
At the beginning she has a hard time making the elderly understand. They yell at her it’s a bad omen. However, she has an encounter with a senior citizen who lives on her own, Kazuko, which motivates her to begin taking not “funeral portraits” but “photographs of memories” photographed at a place each person has fond memories. As Yuko comes into contact with the elderly, she slowly comes to know the meaning of forgiveness, discovering the meaning of life.