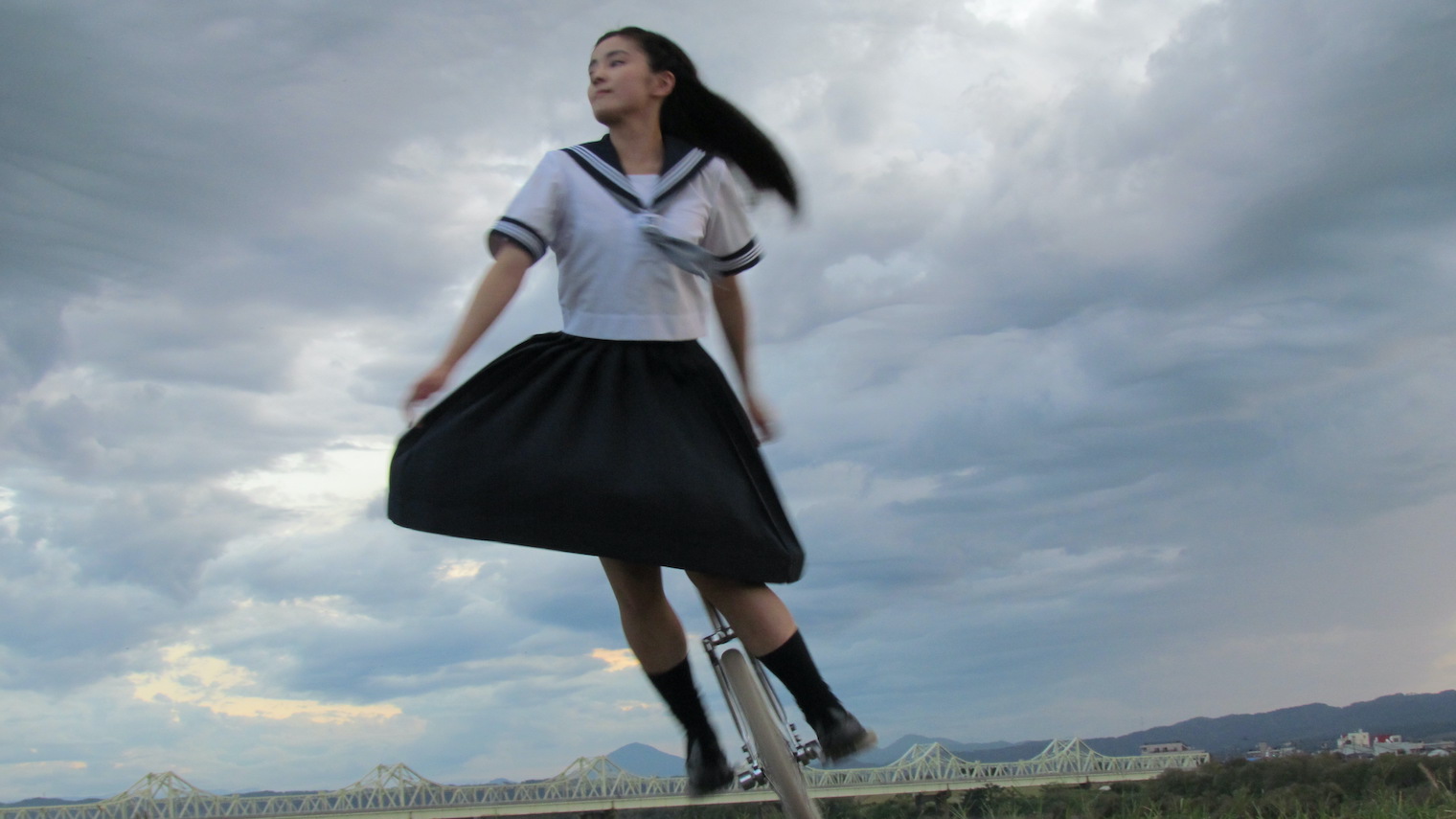 Casting Blossoms to the Sky 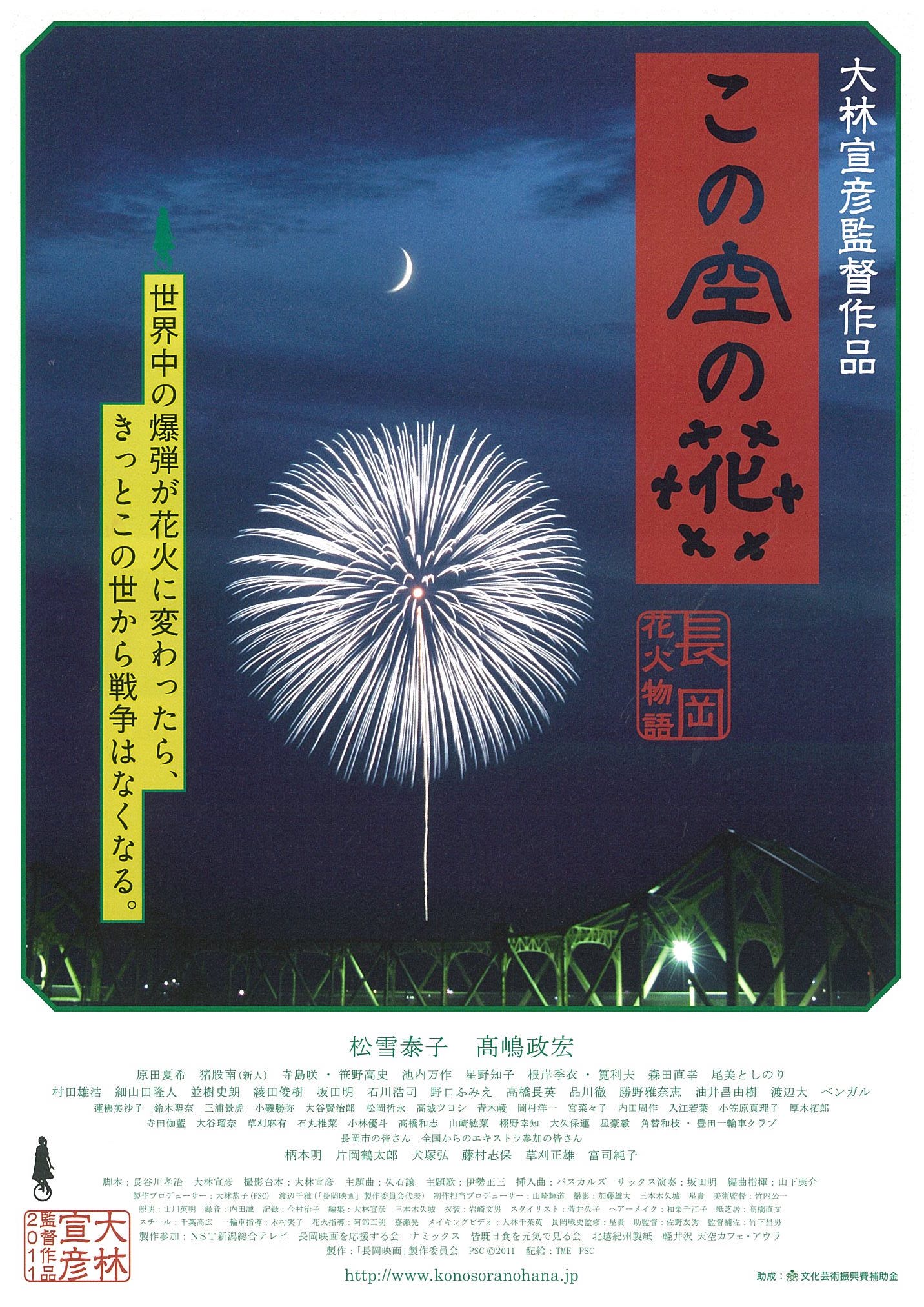 Released after the 2011 Tōhoku earthquake and tsunami, Casting Blossoms to the Sky is the first film in Nobuhiko Ōbayashi’s “war trilogy.

Journalist Reiko Endō travels to Nagaoka in Niigata Prefecture to investigate why the city welcomed so many victims of the Tōhoku tsunami. There, she learns about the town’s history during World War II by speaking with the residents, along with the town’s yearly fireworks tradition to honour the lives lost. At the same time, Endō’s ex-boyfriend is in charge of organising the local high school’s play depicting the town’s WWII history, intertwining the narratives of past and present, fireworks and bombs into one. A poignant look at the impact nuclear power has on ordinary Japanese citizens beyond the tragedies of Hiroshima and Nagasaki, Casting Blossoms to the Sky educates while at the same time offering a humanistic perspective on what war can do to a community.