Minori, on the Brink 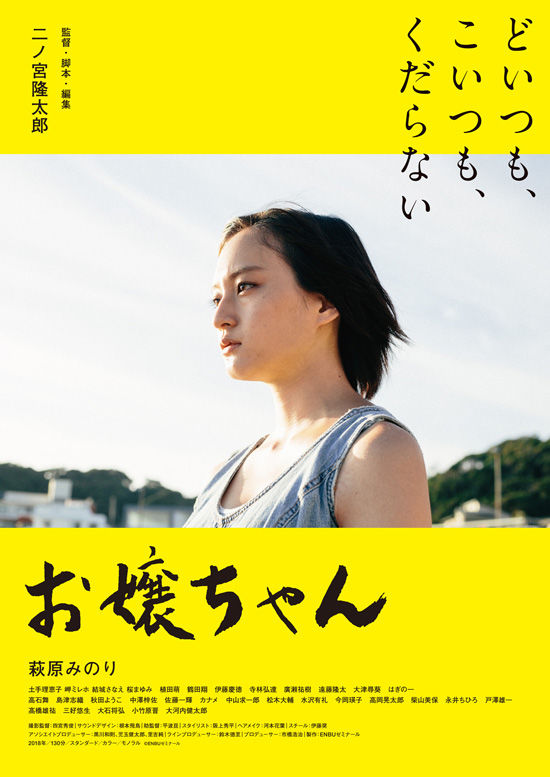 Minori is a pretty girl. Boys always talk about her and try to get her, and girls admire her or try to use her. She is fed up with people who care only about her appearance and themselves. She is always straight forward and angry at everyone; the ones using others and the ones being used. She is also angry at herself who cannot really change anything...
Another film by Ryutaro Ninomiya which vividly depicts the anger, frustration and craziness within a person.