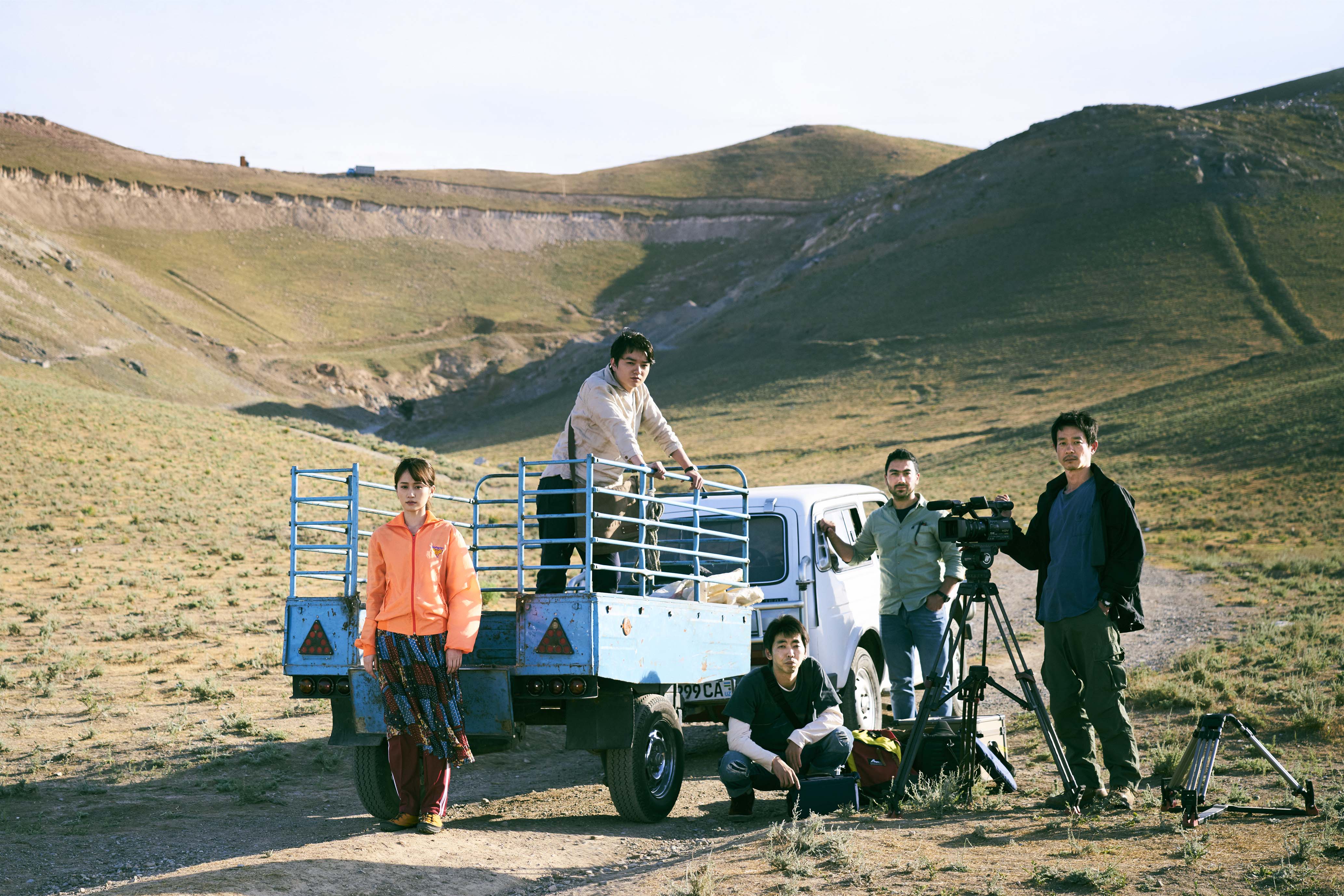 To the Ends of the Earth

Yoko (Atsuko Maeda) hosts a popular global travel show yet is cautious and insular like many young Japanese. But she has a bigger dream. On assignment in Uzbekistan, Yoko and her small TV crew attempt to catch a mythical fish but fail. They also film segments in Samarkand but feel it’s lacking. Indifferent to her job, Yoko prefers texting her boyfriend in Tokyo. At night, she comes across a tied up goat and suggests releasing it on camera. The plan goes awry and Yoko feels indignant and naive. The team move to Tashkent where Yoko wanders into an opulent theatre, fantasizing she's on stage. She confides her ambitions to her cameraman but admits her heart's not ready. While filming, Yoko's timid nature inadvertently gets her in trouble with the police. At the station she hears of a disaster in Tokyo and realizes how important human communication truly is. Some of the team return to Japan but Yoko stays. As she ventures into the mountains she sings from the heart and her spirit is freed.

To the Ends of the Earth Final Japanese trailer (Eng. subtitles) from Free Stone Productions on Vimeo.