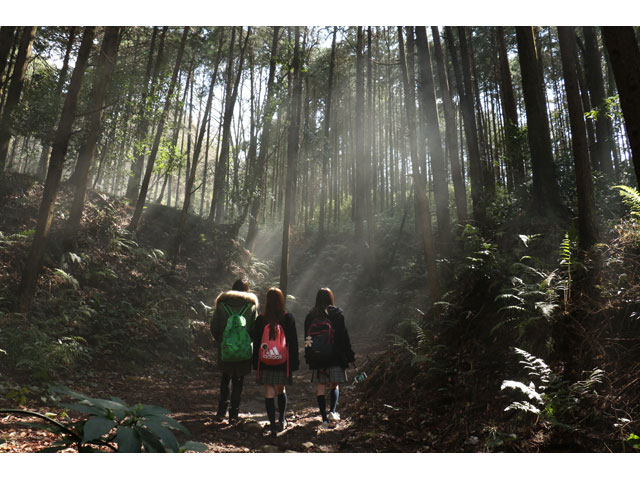 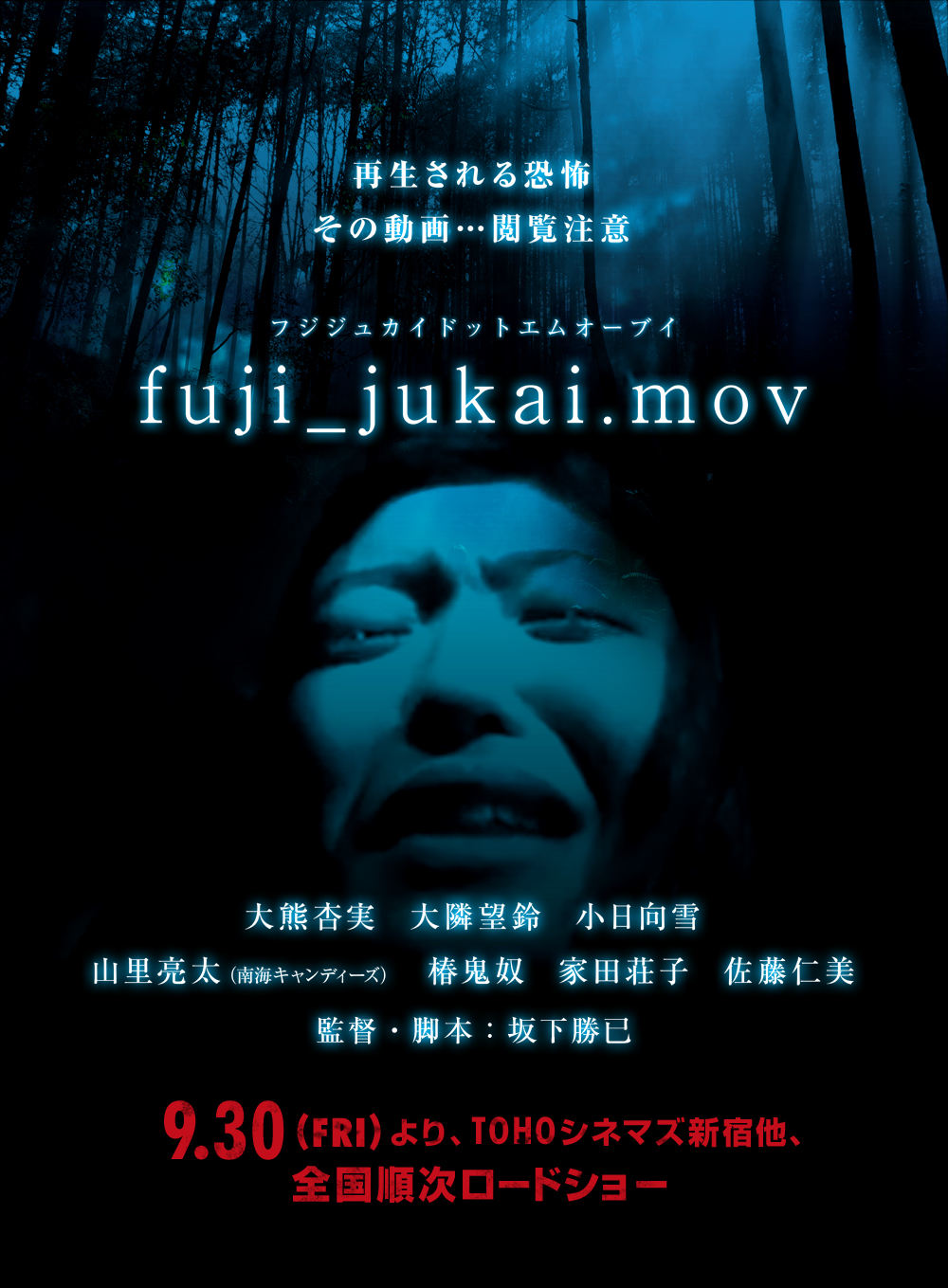 The forest in the foothills of Mt. Fuji is one of the most popular suicide spots in the world where about 100 people a year are found dead.
A mobile phone is accidentally found during a location filming for a psychic show in the forest.
It contained a video of three high school girls who were about to take their lives.
Ami has had suicidal thoughts since losing her beloved family in a suicide (senior)
Hinata (sophomore) and Mitan (sophomore) are curious to see the moment of a person's death.
The three girls wander the forest in search of a place to die.
They encounter the things left behind by those who took their lives and numerous horrifying folklores relating to the forest.
What is really going on in the 'Village of Rebirth' inhabited by those who failed at their attempts to die?
People living in the area were actually filmed for in-depth interviews.
What was the final shocking truth that awaited the three high school girls in the forest at midnight?
Director: Katsumi Sakashita
Cast: Ami Okuma, Mirei Ootonari, Setsu Kohinata
Horror(mocumentary) /2016/Color/84min