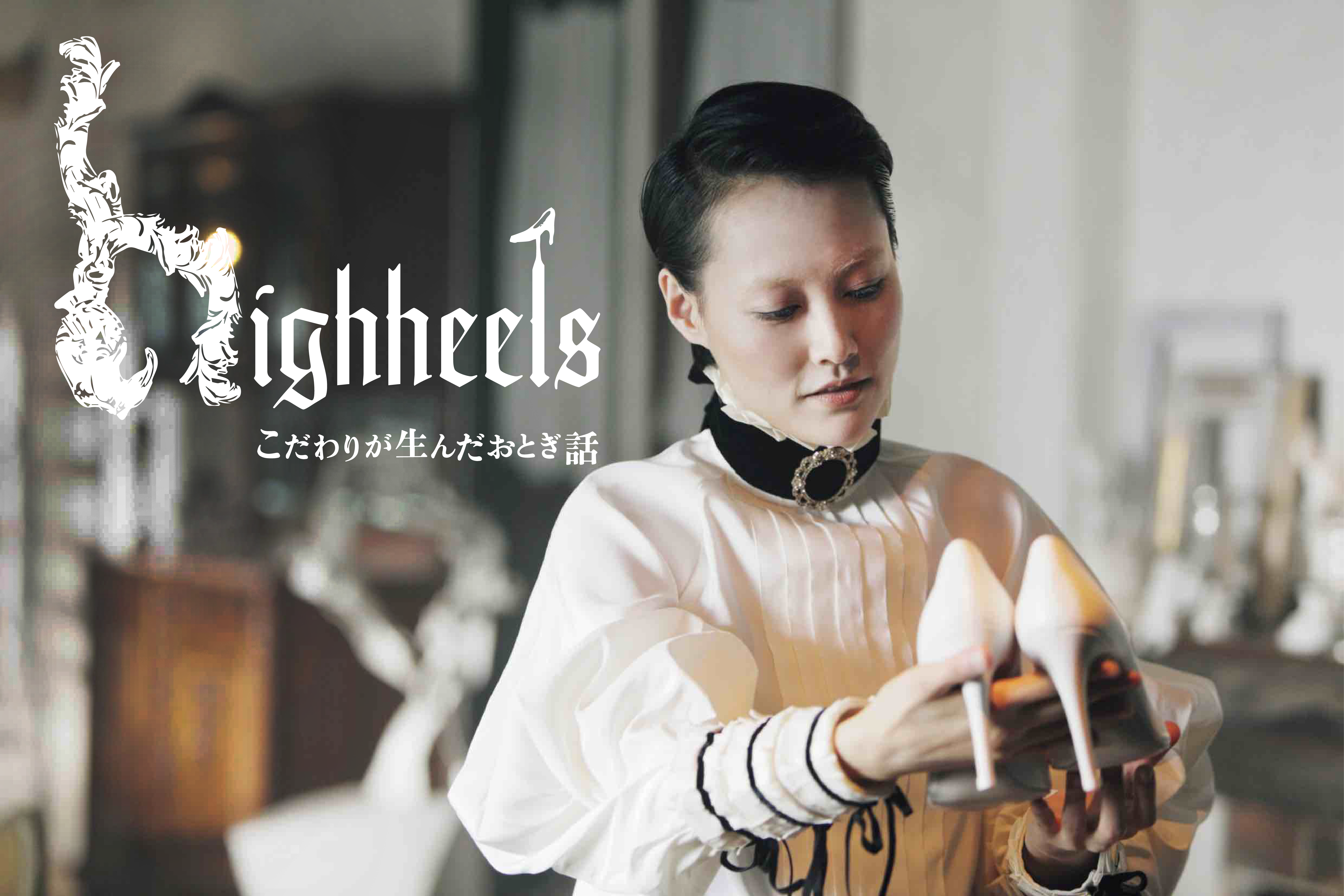 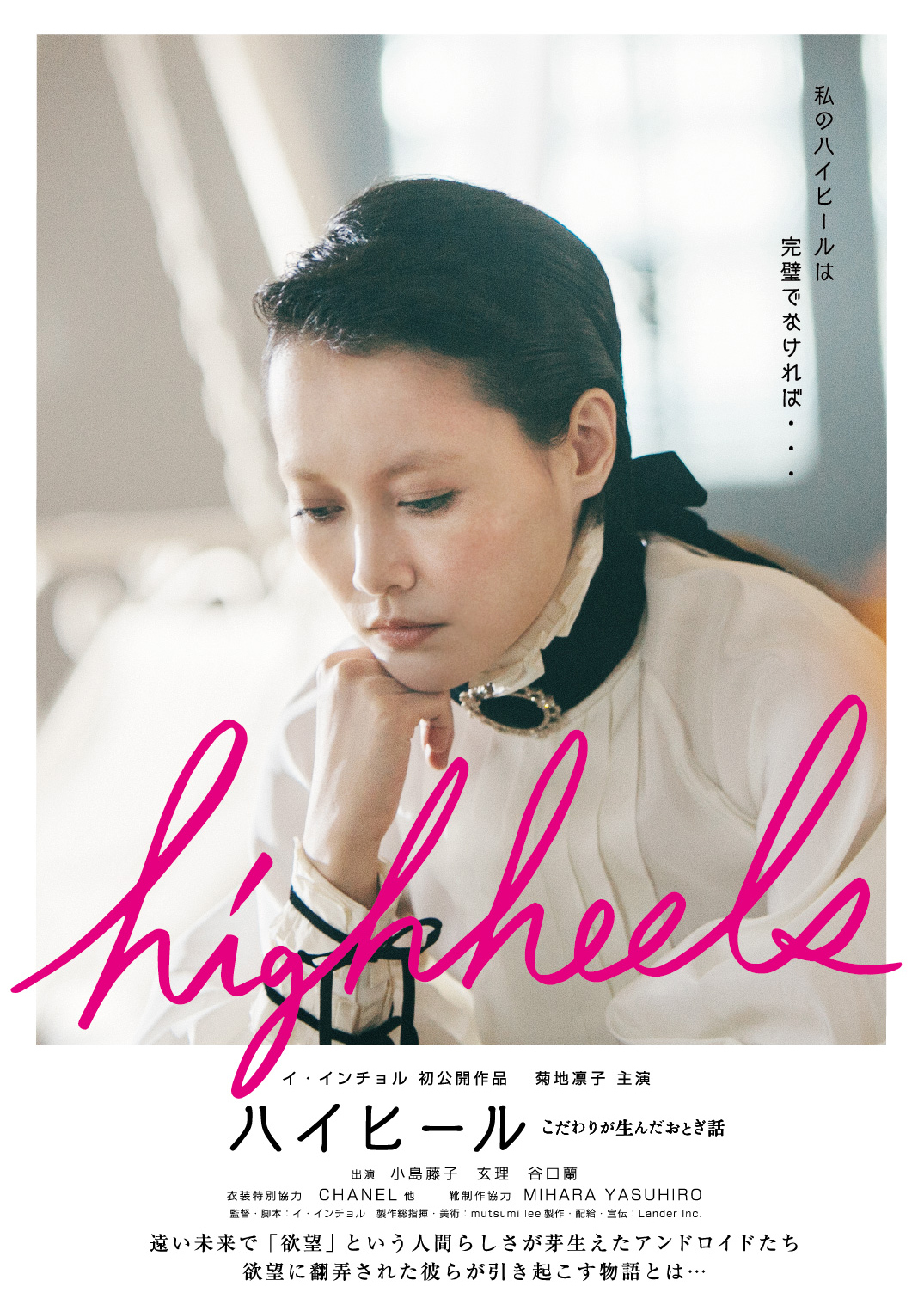 The year 4015, humanity lives on in the form of androids.
Kai, a hero, is an android shoe artisan. He has begun to feel an "obsession" with craft like humanities used to have. One day, one of the android customers orders for Kay to create a special pair that would suit her perfectly.
Kai shuts in the atelier and keeps making in order to create a perfect pair of high heel shoes. The pair has been making over and over again, then finally completed. However, one foot doesn’t fit a little bit when the customer tries on. Kai persuades the customer to solute certainly, though, faces up to the pair of high heel shoes again…