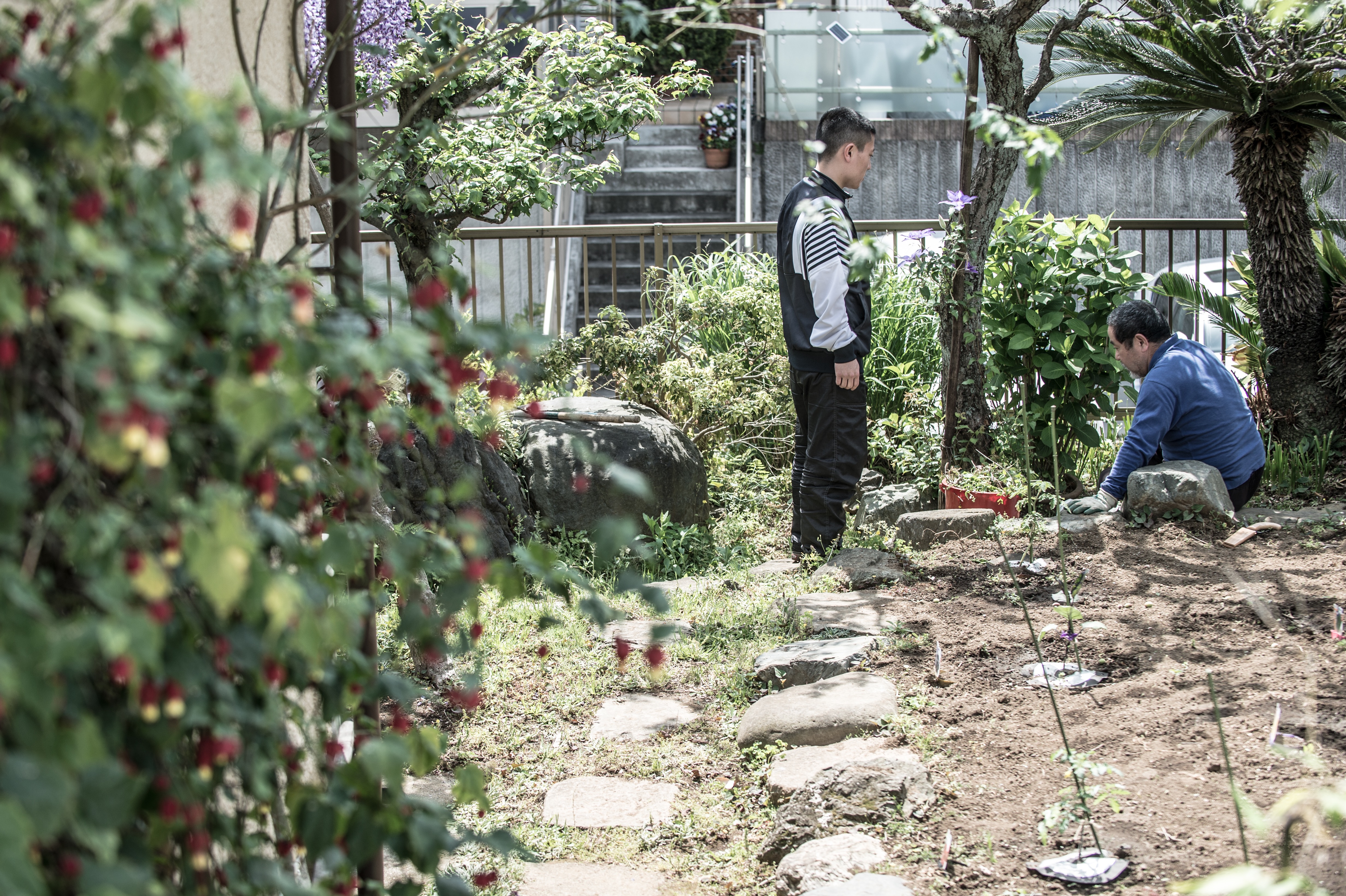 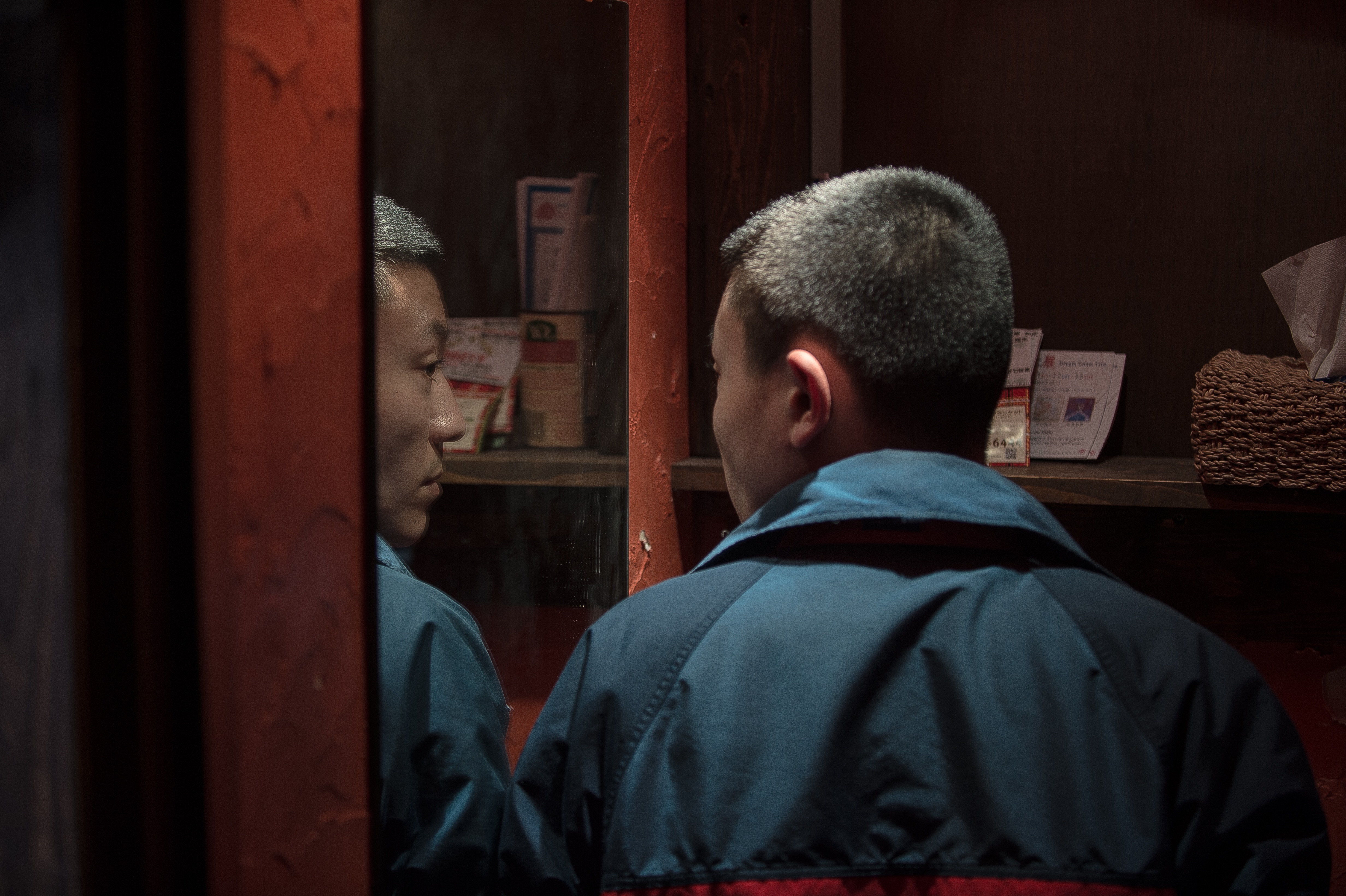 Ryutaro is 27 years old, working at automotive repair shop. His everyday life is fairly simple – work, books and some beers. One day he got phone-call from his childhood friend, Yusuke, and knew Yusuke’s mother, Ryuko, is dying from HCV. Ryuko, She got HCV 7 years ago and she does not have much time left. Ryutaro remembers Ryuko being kind and took good care of him when he was a kid but still he does not go see her and in fact, hasn’t seen her for many years. This is a story of Ryutaro’s 4 days since he decided to go see Ryuko.

Director: Ryutaro NINOMIYA
Born in Japan in 1986, Ryutaro Ninomiya studied production for a year before following with acting classes. In 2012, he signed his first feature film, Miryoku no ningen (The Charm of Others), in which he also acted. Sweating the Small Stuff is his second feature.