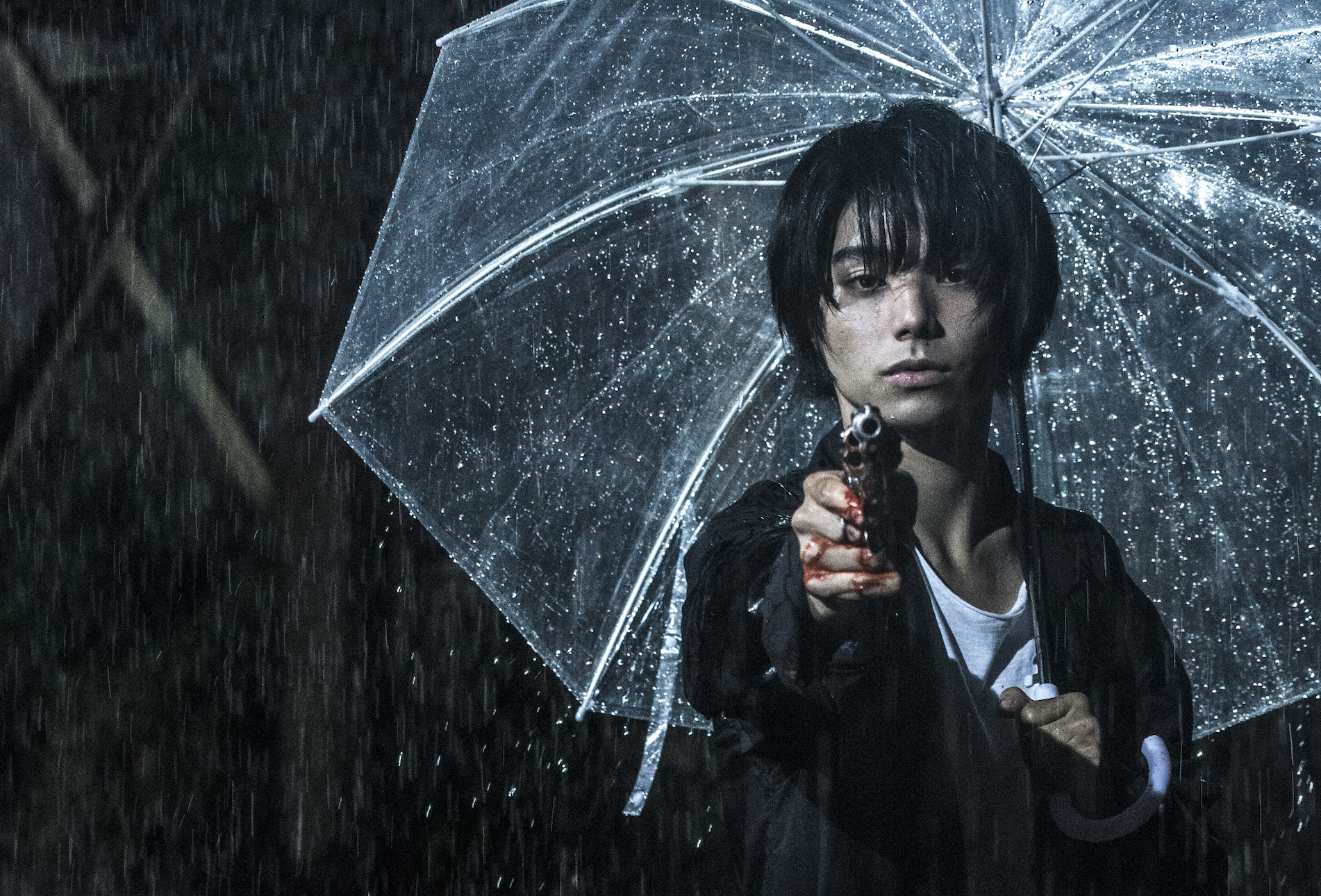 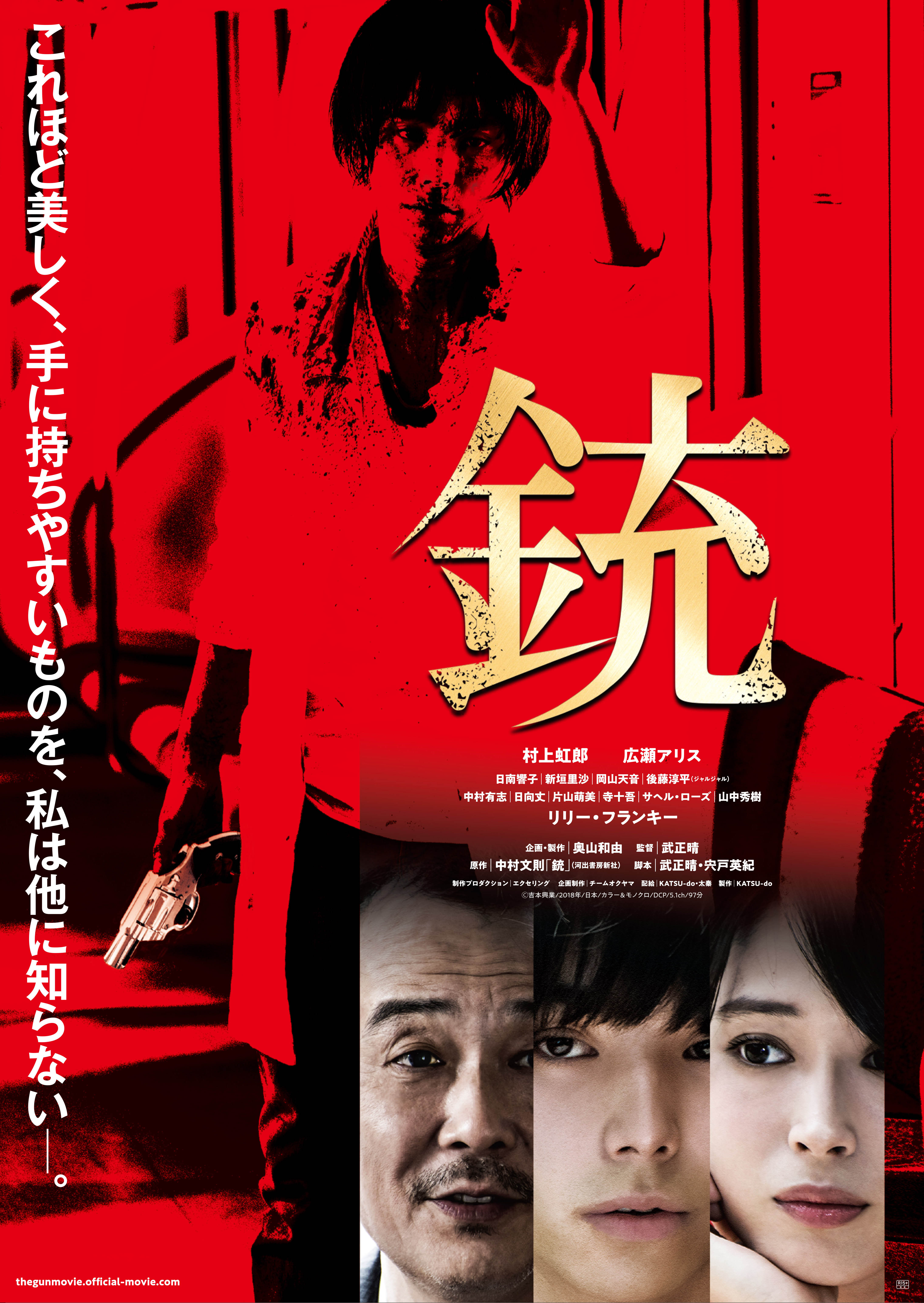 A stolen handgun awakens something dark inside him.

On a nighttime walk along a Tokyo riverbank, a young man named Nishikawa stumbles on a dead body, beside which lies a gun. From the moment he decides to take the gun, the world around him blurs. Knowing he possesses the weapon brings an intoxicating sense of purpose to his dull university life. But soon Nishikawa’s personal entanglements become unexpectedly complicated: he finds himself romantically involved with two women while his biological father, whom he’s never met, lies dying in a hospital. Through it all, he can’t stop thinking about the gun—and the four bullets loaded in its chamber. As he spirals into obsession, his focus is consumed by one idea: that possessing the gun is no longer enough—he must fire it.With his music career coming to a slump, Takuya goes through a second phase of sense of failure and loneliness and decides to go back to see his father for the first time in years. When they meet, he is overcome with feelings of distress and frustration towards his father. We then learn that his father also had unspoken emotions for Takuya....