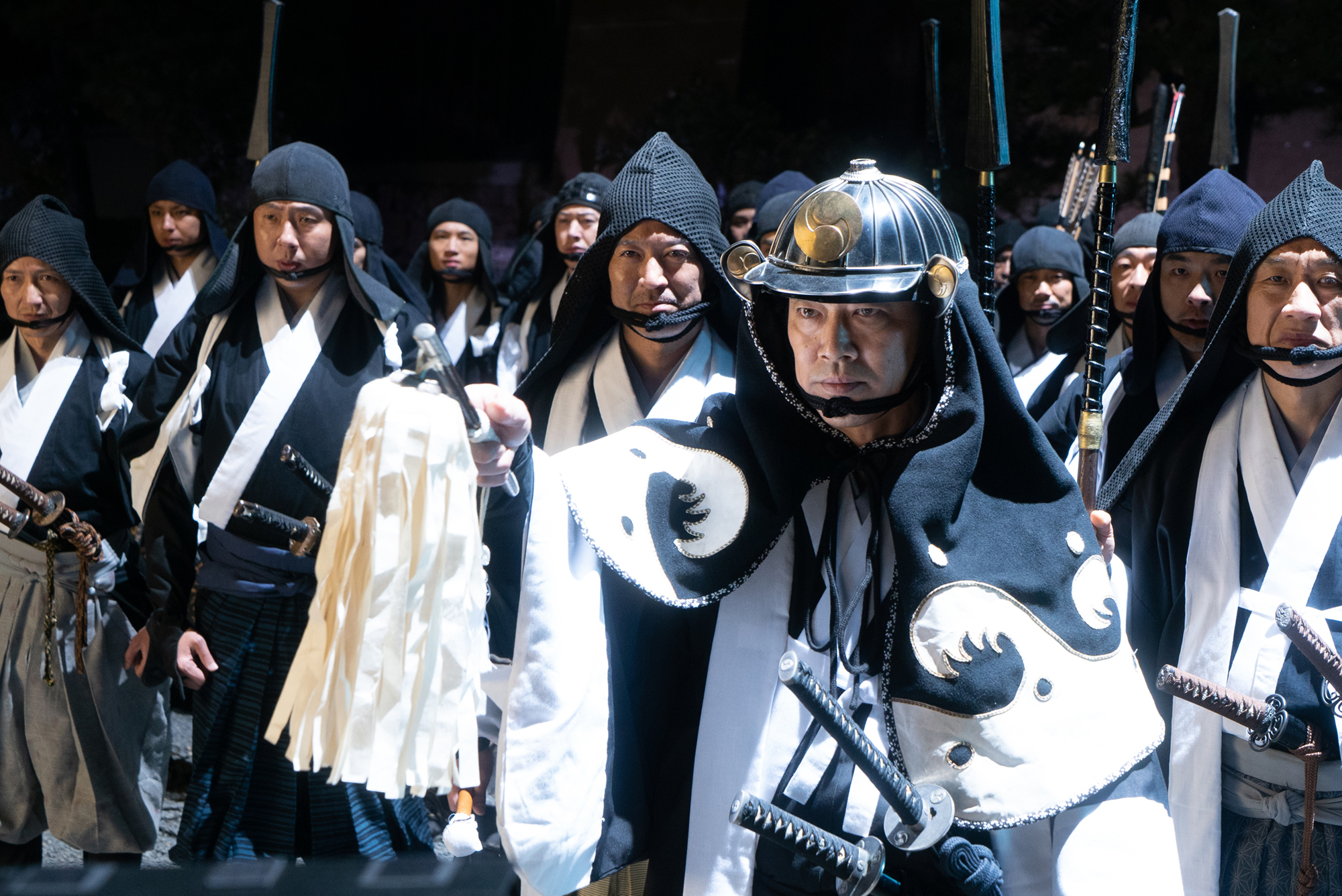 The 47 Rōnin in Debt 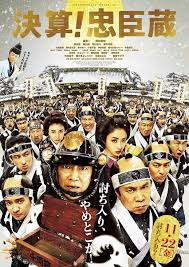 In 1701, a feudal lord, Asano was told to kill himself by the government because he tried to kill a bureaucrat of the government, Kira. Asano's right hand, Kuranosuke OISHI organized a revenge for Asano with his samurai retainers; a famous historical story, "the revenge of the forty-seven rōnin". However, no one has ever told the story about their finances... Revenge is... ultra-expensive! Based on financial balance sheets actually recorded by Kuranosuke OISHI, another 47 Rōnin story is about to be told!

In that era, a feudal domain was like a business company. Actually, first Kuranosuke tries not to do the revenge and keep the feudal domain = company alive. However, things don't go as he planned, and he finds out that he cannot keep the "company" alive. Besides people in Edo expects them to get revenge for Kira. Finally, Kuranosuke decides to go for the revenge, but then, he realises they don't have enough money left to prepare for the revenge...
The truth of the loyal samurai story is revealed with a hilarious comedy!?

Teaser: "The 47 Ronin in Debt" from Free Stone Productions on Vimeo.